New or Back on the Bike?

So, you need a new bike? Please read this first.

I really don’t want to sound like a bike snob, but there are too many bicycles being sold today that are a waste of money. Not only are they cheap, poorly built but they can be unsafe as well.

Several years ago a well-known consumer publication tested department store bicycles.  Only one received any sort of evaluation and that was listed as poor, the lowest category. The others were too unsafe to even garner a poor rating.

The main reason they were deemed unsafe was the brakes. They were so inferior they made the vehicle dangerous to ride. While making a bike go is fun, stopping is pretty important.

(OPINION ALERT: This is what I think, while based on more than 30 years of serious cycling. You may spend your money however you wish.)

Again, at the risk of sounding elite, here are some brands that I would never waste my money on; Huffy, Magna, Murray, Next, and Roadmaster.  Several other brands have such a wide range of quality that you need to choose carefully.

So what’s wrong with these bikes? In addition to having unreliable brakes, they typically have parts that are very low quality. I’ve seen nylon “bearings” rather than steel ball bearings in such places at bottom brackets, headsets and even wheel hubs!

Rather than a cast dropout to hold the wheels in place, I’ve seen frame and fork tubes simply smashed at the ends to accept the axel.

These department store products are often very heavy. While that’s not a big deal for occasional cruising around the neighborhood, any distance will be painful for the rider. I’ve seen some really cool looking bikes designed to look like a motorcycle but just try to lift one. One weighed in at almost 40 pounds, half the weight of the intended rider!

OK, so I’m not recommending you buy a thee-thousand dollar bike for a kid who’s still growing. But there are plenty of decent bikes to find that will better serve you and your kids. A twenty-year old bike shop bike, is far better than anything sold at the department store and is often cheaper! A friend found an old Miyata at a yard sale for fifteen bucks!  New tires and a little chain lube and he was off and riding.

I just saw a posting on Craig’s List for a Giant Iguana, asking price eighty bucks. You might even be able to get it for less! Even this older bike is superior to a new department store two-wheeler.

I suggest looking at flea markets, garage sales and even online for good used bike shop bike. High quality construction and parts can last a lifetime.

You don’t have to take my word for it. Here’s another article that echoes my sentiments.

“DO NOT BUY A DEPARTMENT STORE / TOY STORE BIKE!!!!!!!!!!!!!!!!!!!!!!Ever. Don’t even consider it. Seriously. Not even for your kid. They are absolute garbage. They shouldn’t be legal to ride on public streets. They should be considered toys at best. This includes pretty much anything you can buy at WalMart, Target, or Toys’R’Us, or whatever local equivalent you may have where you live.

The most common brands are Magna and Next (both Dynacraft company), Pacific, Roadmaster, Huffy and Murray (all Dorel Company), . One of these bikes brand new is worth less than a real bike that is 30 years old.” 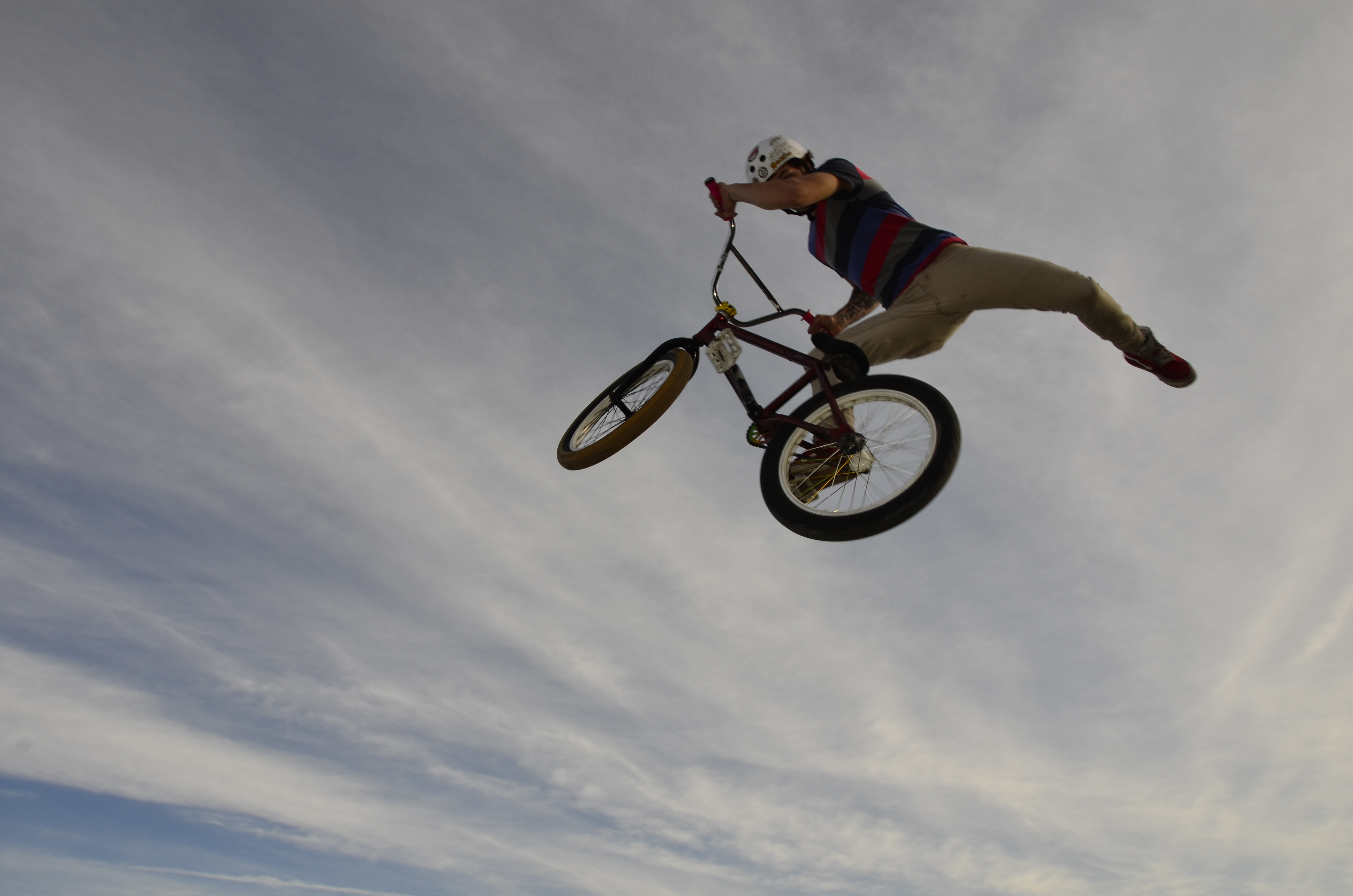 Don’t be left up in the air.

Can you name the parts of a bicycle?